Design aficionados from all four corners of the world came together in April in the fashion capital of Italy – Milan. At the Salone del Mobile and the EuroCucuina, hundreds of renowned companies presented brands and products in the city centre and also held all kinds of events.

We were in the “Museo della sciencza e della tecnologia” and were fascinated by the fantastic atmosphere in the museum alone. During the day we had the chance to greet international customers and partners as well as architects and design fans from the region. Covering its history, current projects – such as the networking of appliances or customised combi-steam cookers – and visions for the future, we provided an insight into the world of V-ZUG.

The high points were the two glamourous evening events during which we were able to win the hearts of 170 customers from across the globe. We received rapturous applause for the fascinating 360° LED show which was complemented beautifully by the venerable walls. Our two ambassadors and top chefs Tanja Grandits and Ryan Clift spoilt visitors with their Michelin-star-worthy menus.

Did you see us there? Take a trip down memory lane. Did you miss our event? Then be inspired and come and visit us in two years’ time. 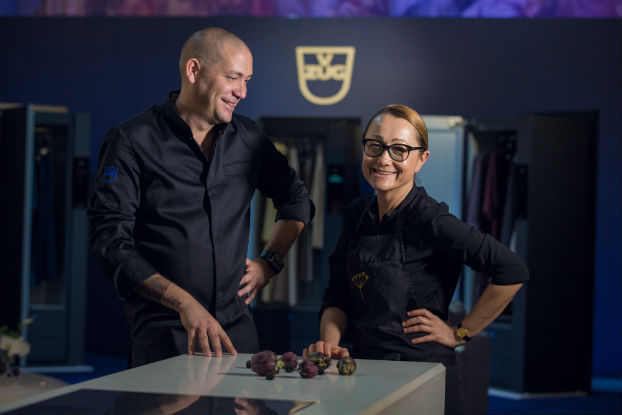 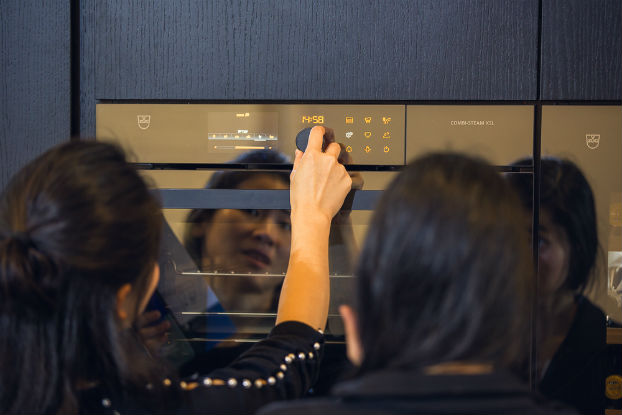 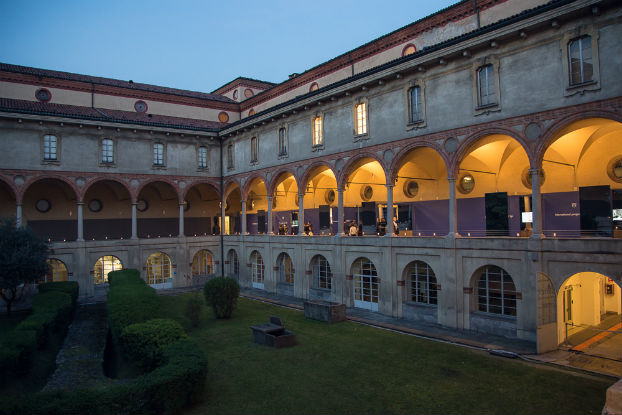 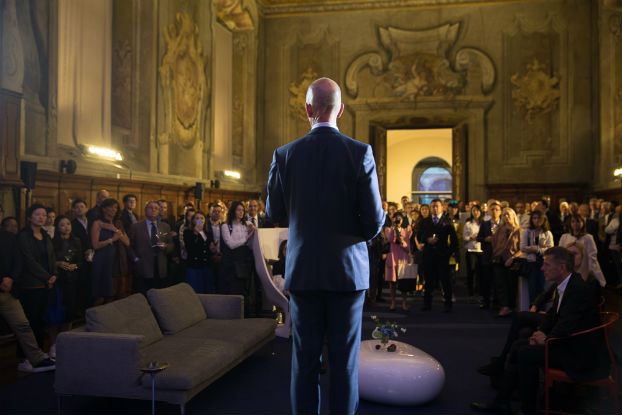 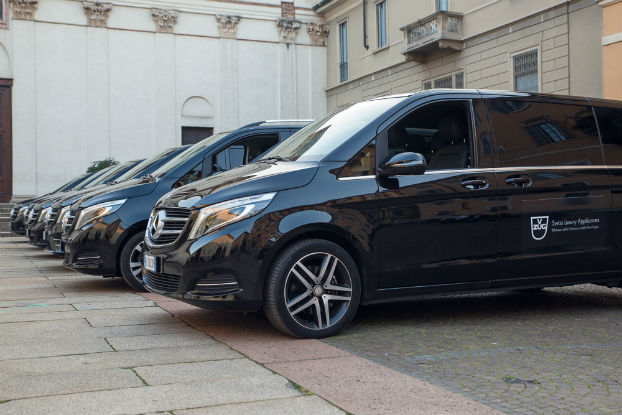 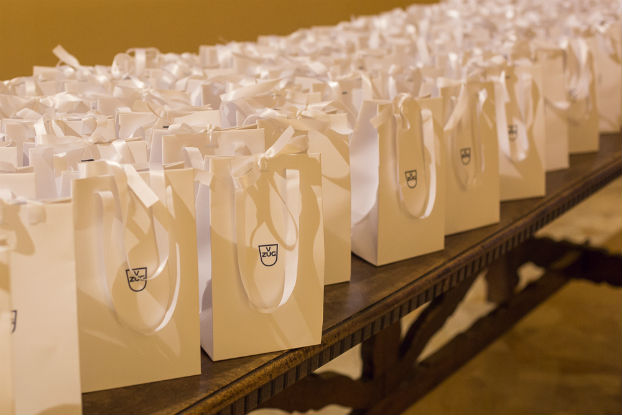 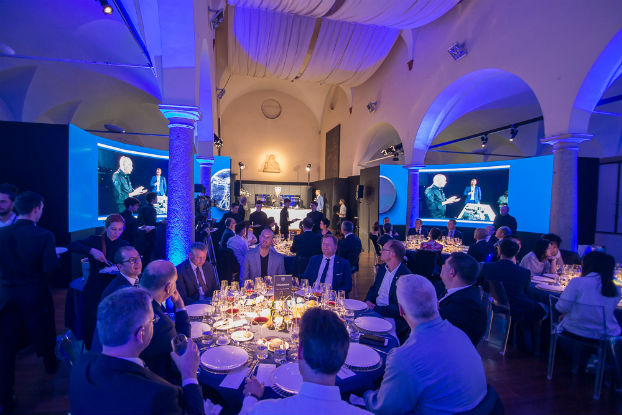 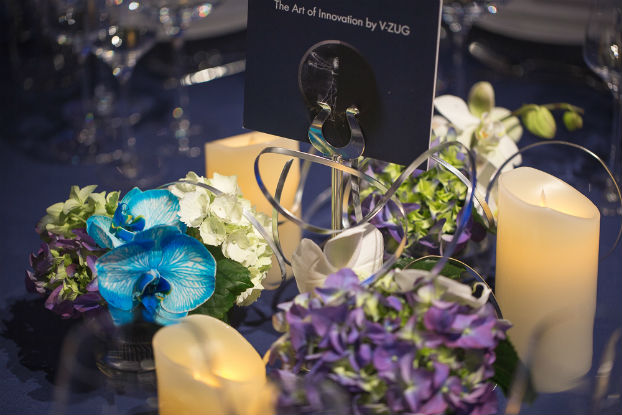 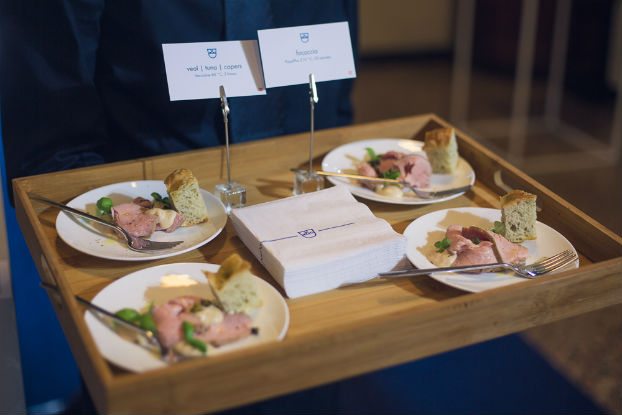 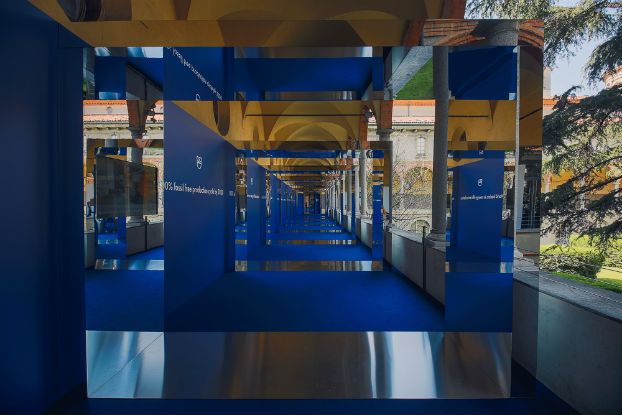 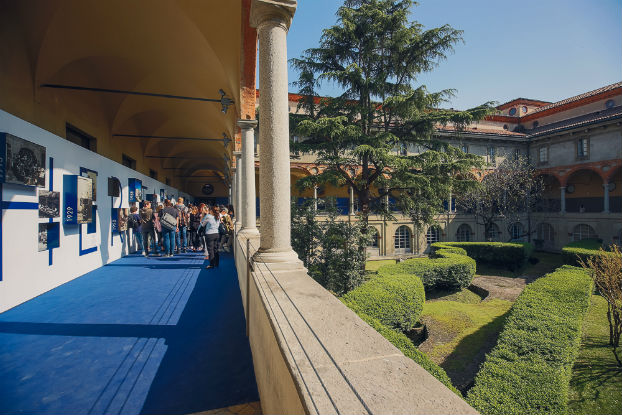 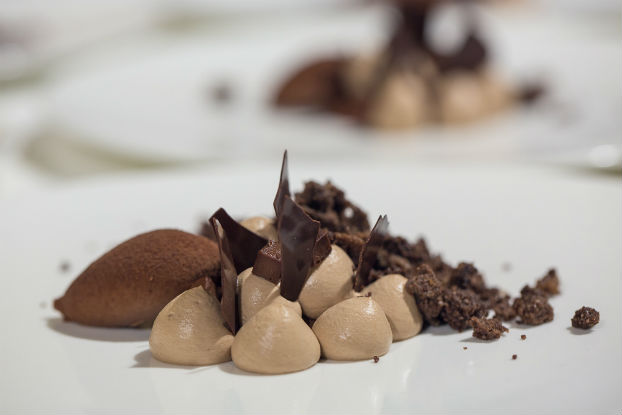