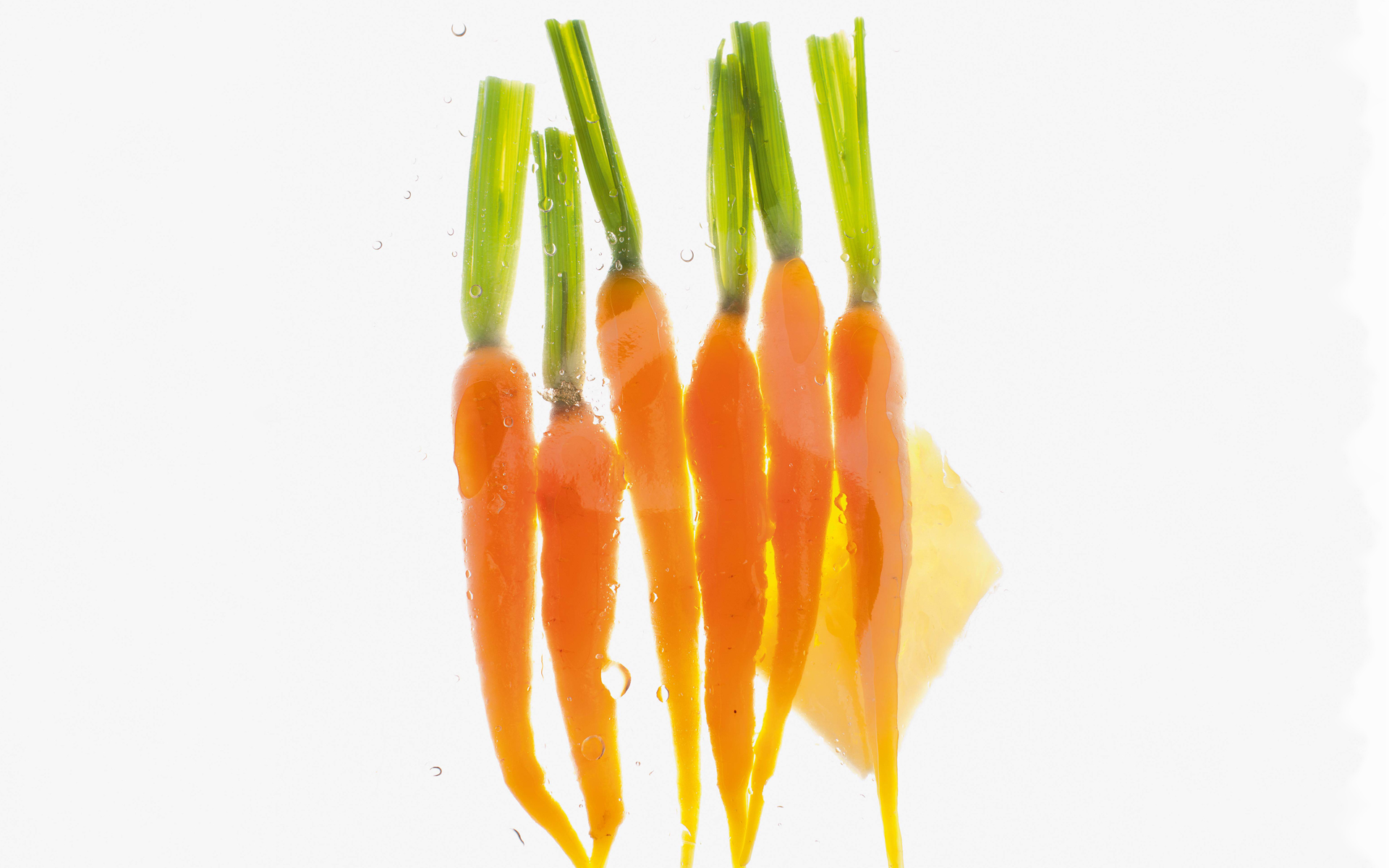 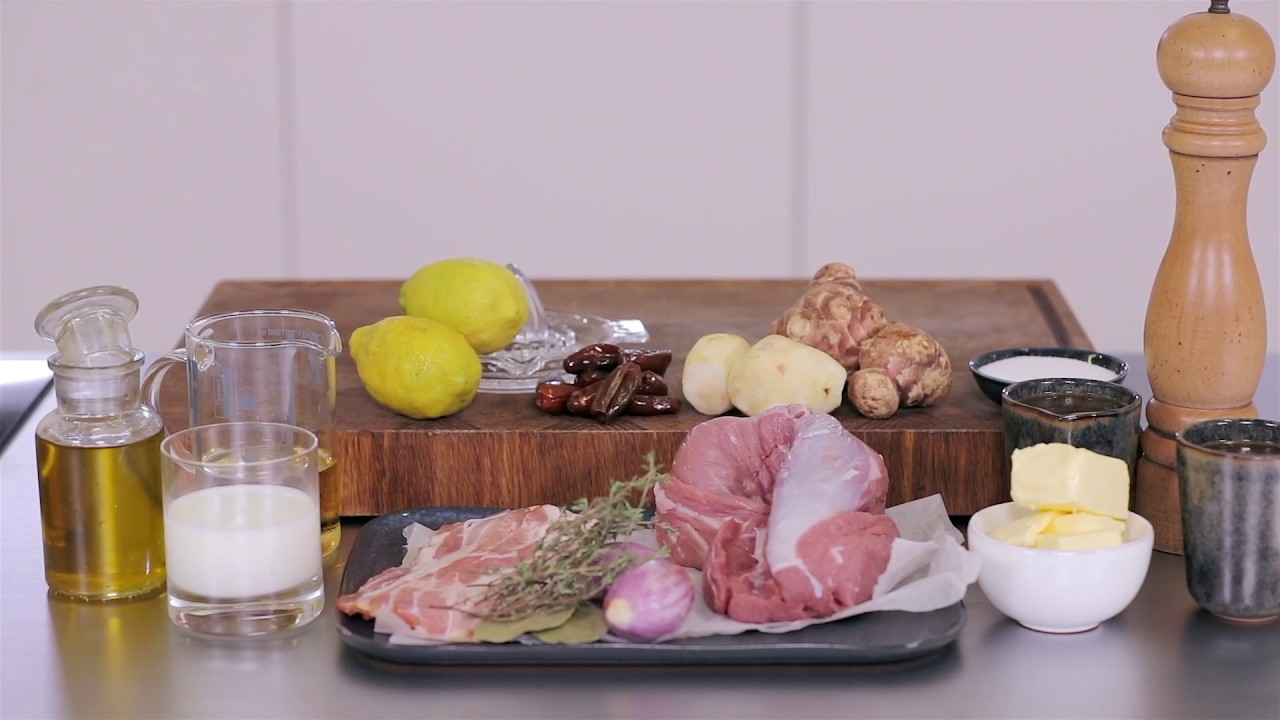 Be it a high-quality piece of meat or an ordinary side dish, Vacuisine and a host of helpful tips from professionals turn every ingredient into a feast, even the most basic foods.

A simply sophisticated solution. A Combi-Steamer and vacuum drawer deliver everything you need for sous vide cooking in your own kitchen.

Cooking in a vacuum requires constant and extremely precise temperature control. The Combi-Steamer is perfect for this: in the Vacuisine application specifically developed for this purpose, you just need to set the correct cooking temperature and time. The appliance ensures a high-precision steam temperature throughout the entire cooking process for up to 48 hours – all without having to refill the water tank. In a unique feature that's exclusive to V-ZUG, cooking in a vacuum bag can also be monitored using the three-point food probe.

The vacuum drawer can be used in two different ways

We also have a new machine suitable for vacuum-packing the food before cooking: this top-quality vacuum drawer is simple to use and, visually, the perfect partner for your Combi-Steamer. Vacuum-packing food is an ideal solution for not only gentle cooking, but also storage: compared to other preservation methods, vacuum-packed food keeps longer and better – whether it is raw or pre-cooked. Four pre-defined vacuum levels ensure that the food is properly vacuum-sealed. Level 0 creates a small amount of negative pressure in the bag to seal it. Level 1 is for food that is sensitive to pressure, such as berries, soups, sauces and heavily marinaded meat. Level 2 is for slightly sensitive food such as pears and peppers. Level 3 is for food that is not sensitive to pressure, such as meat, carrots and hard cheese.

Using the function for external vacuum-packing, wine bottles and reusable vacuum containers can also be resealed in a vacuum using the accessories set provided. 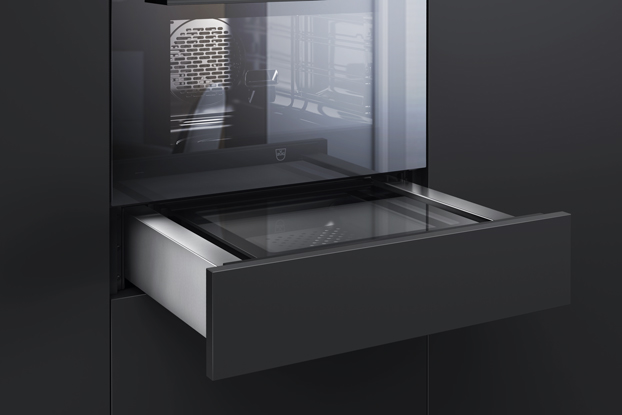 A feast for even the eyes

With their space-saving, elegant features and no handles, our vacuum drawers follow the new Excellence Line design and can be seamlessly combined with any appliance of this new generation. They're the perfect complement to modern, healthy lifestyle choices.

Find out more details about the appliance here 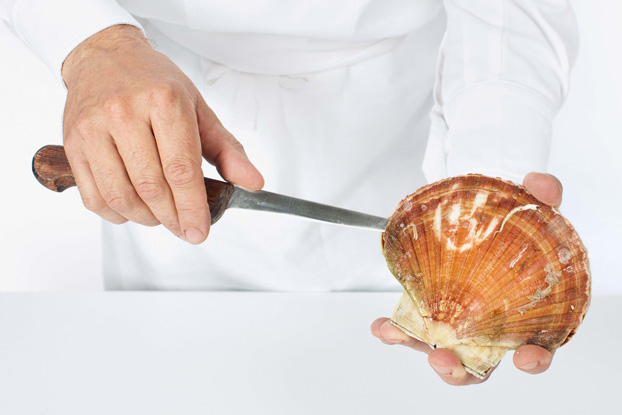 Step 1
If the sole has not been pre-prepared, the first step is to skin in then remove the head and tail fin.

Step 2
Cut off the thin fins at she sides with a pair of fish scissors. They can also be pressed off with a sharp knife.

Step 3
Season the sole, place it in the bad and vacuum-seal it, then cook it in the combi-steamer in accordance with the specifications in the cooking chart. One option is to season the fish lightly with a little salt and pepper and then vacuum-seal it in the bag together with some black olives. This will give the sole a very intense flavor.

Step 4
Once it is cooked, take the sole out of the bad, dry it and then debone it, which involves separating the bones from the filets. It is important to use a spoon for this to ensure that the fillets remain whole and keep their nice shape.  The fish consists of four fillets. First, separate the top two fillets with the spoon by pushing them outwards from the center. Then carefully remove the bones from the bottom two fillets. Now the fish is ready to b e served. 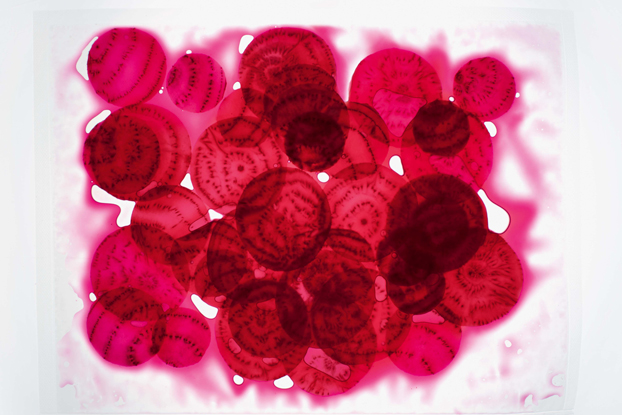 To the cooking charts 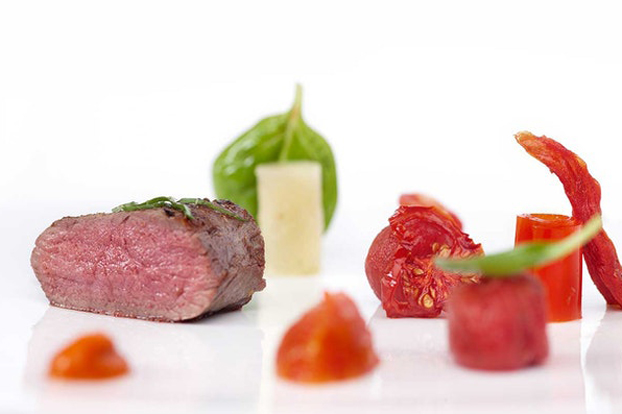 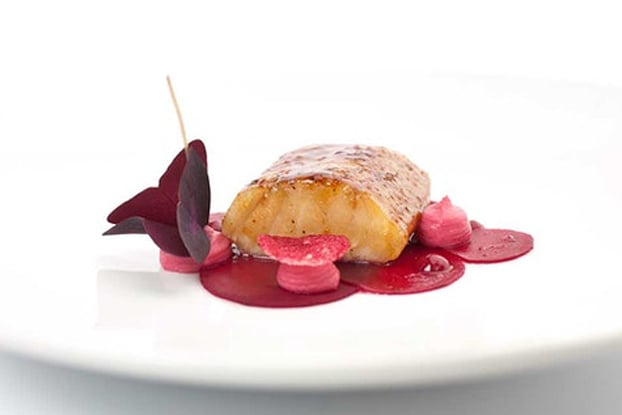 Step 1
Get everything ready: artichokes, water with ascorbic acid (vitamic C, wich is available at pharmacies) and the right tools – a serrated knife, a melon baller and a peeler.

Step 2
First break off the artichoke’s stem. Breaking it off pulls out the fibers form the artichoke bottom, which would not be the case if you were to cut it with a knife.

Step 4
Carefully scrape out the fibers with the melon baller. To prevent the artichoke bottom from oxidizing and going brown, it should always be placed in the bowl of water and ascorbic acid between the individual steps.

Step 5
Vacuum-seal the artichoke bottom in a bag with a mixture of one-third echa of salted water, white wine and olive oil as well as herbs and garlic and cook it according to the instructions in the cooking chart. 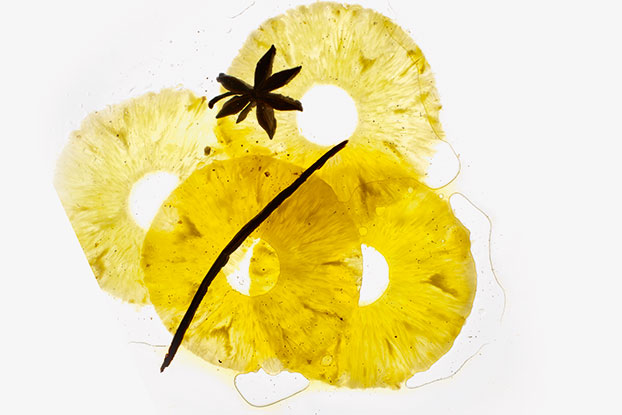 You will be redirected automatically. If this does not occur, please press the button below.