Traditional Swiss values can also be found in production

At our 61,683 m² site in Zug, we use utmost precision and pioneering techniques to manufacture household appliances for the kitchen and laundry room, from the raw material through to the complete appliance. Modern facilities have made it possible to reduce energy consumption by half in every appliance over recent years. We use recyclable materials wherever possible and play an active role in the proper disposal of our products.

"V-ZUG Premium Swiss Quality Trailer V-ZUG produces household appliances for the kitchen and laundry room - from raw materials to completed appliance - with great precision and future-looking manufacturing techniques on a site of 61,683sqm. Premium Swiss Quality is applied everywhere to ensure that ZUG appliances have particularly long lives and operate reliably. The modern systems have made it possible for us to halve energy consumption of every appliance over the last few years. Wherever possible, we use recyclable materials and actively ensure proper disposal. " 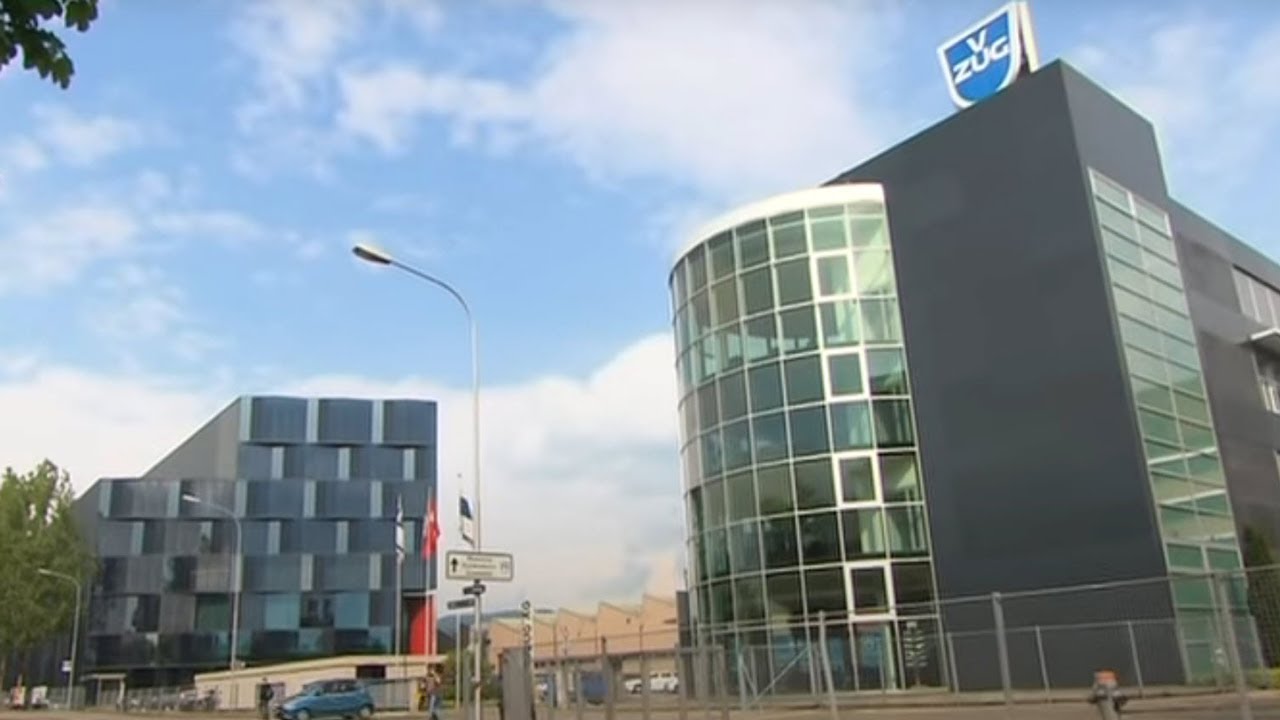 V-ZUG researches and develops for the market

A new feature that yields an effective benefit for our customers is an advance that helps us too. We constantly strive to make our appliances more practical and efficient, greener and easier to install. We're not interested in gags or gimmicks that are not needed or represent transient aesthetics. We do research and development for the market, using state-of-the-art tools of course. 3D CAD, for example, is ideally suited among other things to designing free-form surfaces or supplying the data required to manufacture even complex plastic prototype parts in a short space of time using rapid prototyping. It hardly needs saying that we also employ computer-aided simulation methods like FEM (Finite Element Method) in order to calculate the strength of mechanical bodies, for instance (with the 3D CAD data similarly providing the basis).

Safe V-ZUG appliances that are simple to install and operate are a matter of course.

The safety of our customers is a key issue at V-ZUG. When developing our V-ZUG appliances, we apply state-of-the-art technology in order to exclude potential risks from the outset.

Independent technical offices inspect all safety features to international standards before a product is rolled out. Every V-ZUG appliance also has to pass a strict safety test before shipment.

Our people are the key to our success. Promoting good health, avoiding accidents and providing safe workplaces are an essential part of V-ZUG's safety management programme.

V-ZUG is the only company in its industry in the world which develops and manufactures the majority of its product range in Switzerland. To ensure that this remains the case in the future, we are working on the visionary «Technology Cluster Zug» project with Metall Zug AG and the Zug municipal authorities. The goal is to safeguard Zug as an industrial hub – and, therefore, Switzerland as a production hub – for the long term. By 2033, our production site will have undergone numerous renovation projects to make it fit for the future, and we will also be helping to build a new, pioneering district in the areas that are freed up. The first results are already visible in the new Mistral production hall, which has been in operation since the end of 2016, and the new Zephyr Hangar production building, the first part of which was also completed and put into operation at the end of 2019.