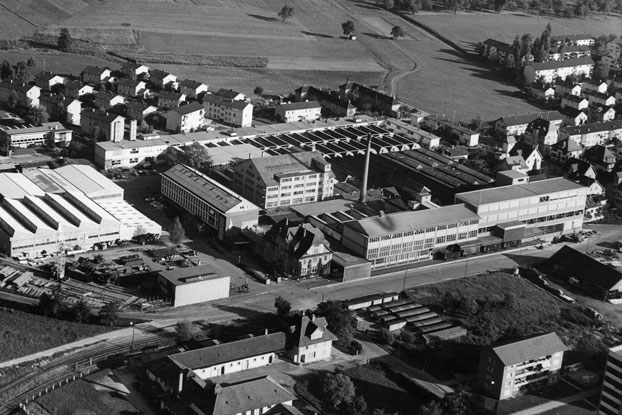 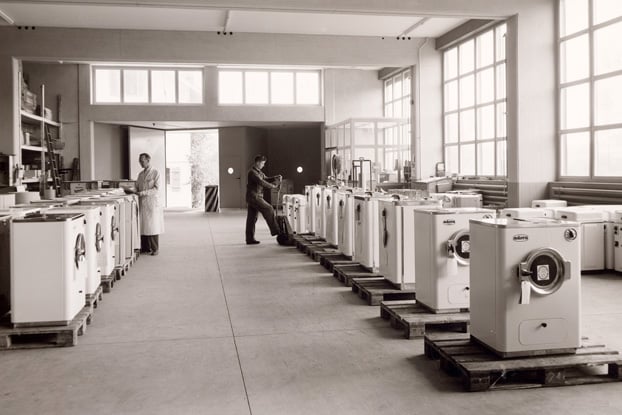 1959-1962 Existing range rounded out by the Adora washing machine, tumble dryer and dishwasher

2021 The all-new generation of appliances sets revolutionary standards when it comes to ovens and steamers. The kitchen appliances of the Excellence Line impress with their minimalist design, interactive operation and perfect cooking results. 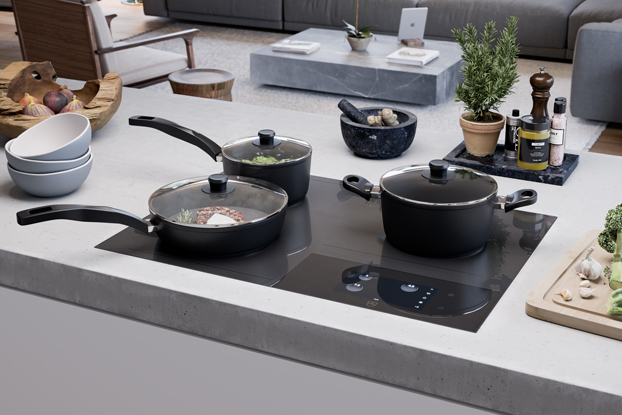 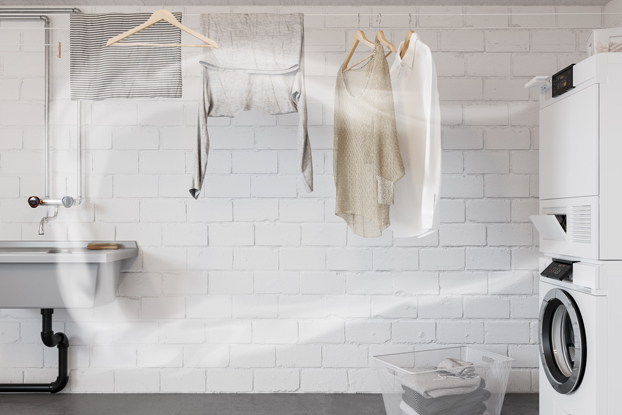 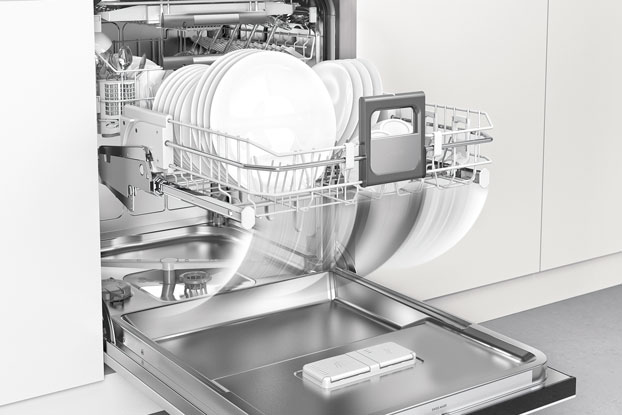 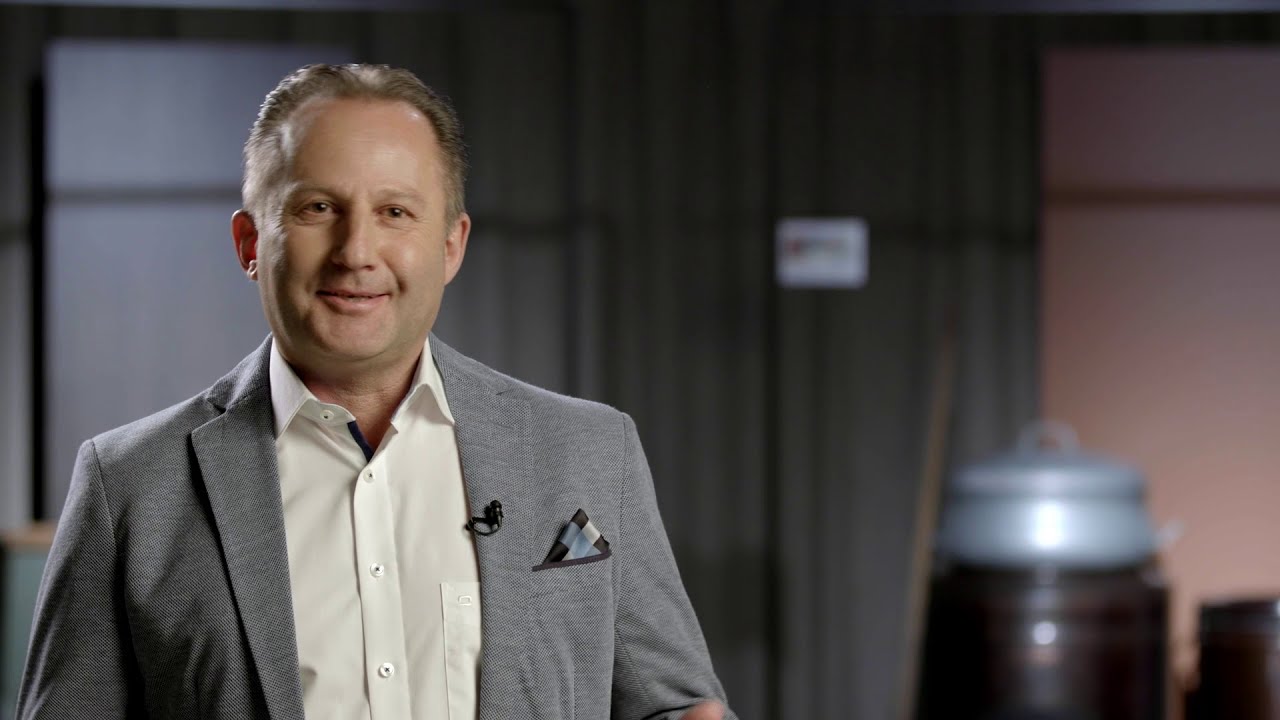